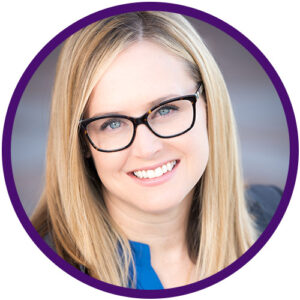 Audrey Perry Martin lives in California with her husband and three daughters, who are regular recipients of her lectures on the wonders of women running for political office. She’s also an election law expert with extensive experience; including working on the Romney and McCain presidential campaigns.  She has worked for Congress, at private law firms in Washington, DC and California, and taught election law at Brigham Young University law school. 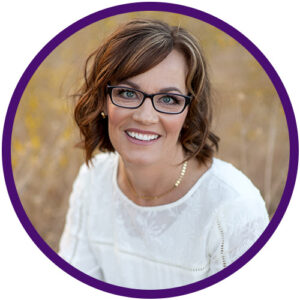 Rachelle Price is a small business owner, mother of five, and after being unanimously appointed to her local school district Board of Education in 2019 was elected in 2020 to a four year term as School Board Trustee.  She is currently serving as the Vice President.  In addition, she is a delegate on the California School Board Association and Director on her local Educational Foundation. Rachelle has spent years as a community and school volunteer. Some of her favorite experiences include being part of both site and district strategic planning committees and coaching her local special needs baseball team. Rachelle holds a Bachelor of Science degree from Brigham Young University and resides with her husband and children in Northern California. 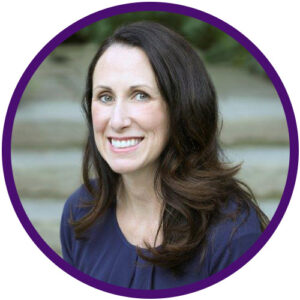 Jennifer is a native Utahn and loves being back in her home state where she serves as the Director of Government Affairs for CenturyLink for the states of Utah, Idaho, and Montana.  Jennifer also cherishes the nearly ten years she was able to live and work in Washington, D.C., on Capitol Hill.  Although she has been immersed in political and policy issues for over 20 years, it is working with people–particularly women–that gets Jennifer truly excited about the future of politics.  When she is not working to get people better broadband, Jennifer enjoys reading, golf, and spending time with her husband and their two amazing daughters. 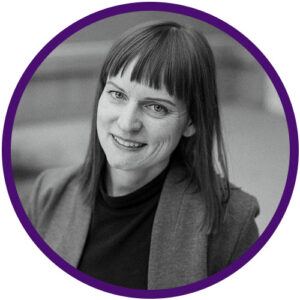 Tracy J. Nuttall graduated from BYU law school in 2010 and spent most of the last decade working as a nonpartisan legislative attorney for the Utah Legislature, staffing legislative committees and drafting education, natural resources, and tax bills. Currently, she owns her own business, contracting to do legal research and technical writing. She has been married for almost 20 years to Marc, and they make a great team parenting their three children and supporting each other’s careers while living in Alpine, Utah. Tracy also volunteers on the school community council at her children’s elementary school and serves as the Vice Chair on the board of Mormon Women for Ethical Government. At Project Elect, Tracy is able to pursue her passion for helping women to recognize and fulfill their divine missions on the earth. 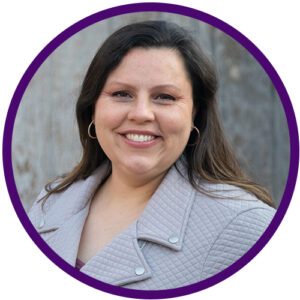 Sarah L. Brinton is the Founder/CEO of Elect Women Utah, a 501c3 devoted to encouraging Utah women to run for state legislative office. Sarah is an attorney, an educator, and a product manager. She is the mother of five children and an aspiring stand-up comedian. Sarah plans to run for office just as soon as she and her family stop moving around the country. 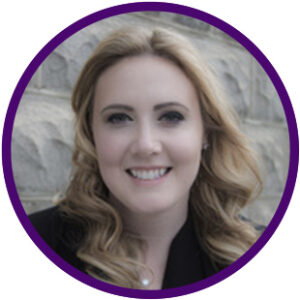 Sarah Nelson has held leadership positions in competitive races at every level ranging from state legislature to presidential. Throughout her career, she has managed all elements of campaigns including: paid voter contact programs, grassroots field operations, communications, and fundraising as well as messaging and strategy development. She has advised and managed races for U.S. Senate, U.S. Congress, Governor, and Lt. Governor as well as campaigns for state legislature, local government and statewide ballot initiatives. She has worked on a number of presidential campaigns including the Rubio 2016 and Romney 2008 and 2012 campaigns. Throughout her career, Sarah has guided both political and corporate clients toward successful campaign and public affairs goals. She is passionate about helping women run for office. 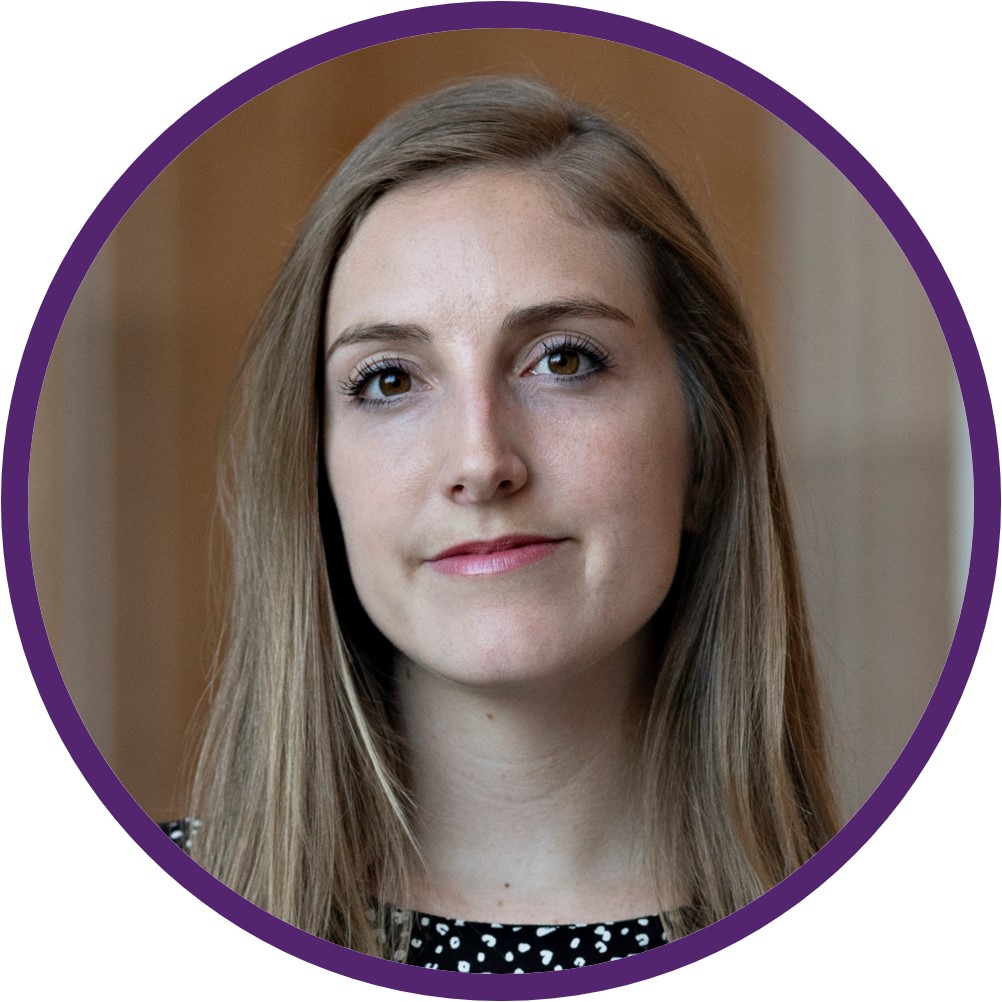 Carly Madsen was born and raised in Utah County and happily moved back to the area with her husband and daughter after living in Washington, DC for the past few years. Carly works for a nonpartisan nonprofit training young women all around the country to run for political office. Her favorite part of that work is seeing young women grow in confidence and embrace the idea of running with authenticity. Carly is a first-year law student and is excited to continue her career in public service as a legal advocate for marginalized people.